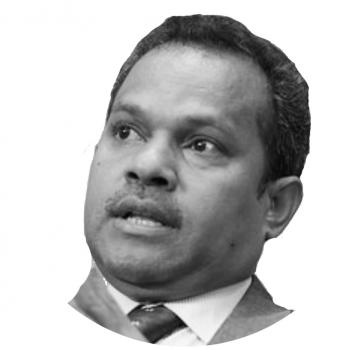 Aderito is an expert in the fields of good governance, anti-corruption and human rights. He is an experienced facilitator, negotiator and strategic planner, with proven ability to deliver results in complex political and social environments.

After Timor-Leste’s independence, Aderito was elected as a member of Timor-Leste’s Constituent Assembly where he played a key role in drafting Timor-Leste’s first constitution; and chaired the Assembly’s Systematization and Harmonization Committee.

He was elected by Timor-Leste’s National Parliament as the first Commissioner of the country’s Anti-Corruption Commission (2010-14) where he led a staff of 50 and achieved excellent results.

Aderito has consulted for national and international NGOs, private companies as well as the UN system in Timor-Leste. He worked as law and sociology lecturer in Timor-Leste from 2002 to 2007; and at the Australian National University in 2009. Prior to this, he was a lawyer for human rights NGOs in Indonesia, including the Institute for Police Research and Advocacy (ELSAM) in Jakarta.