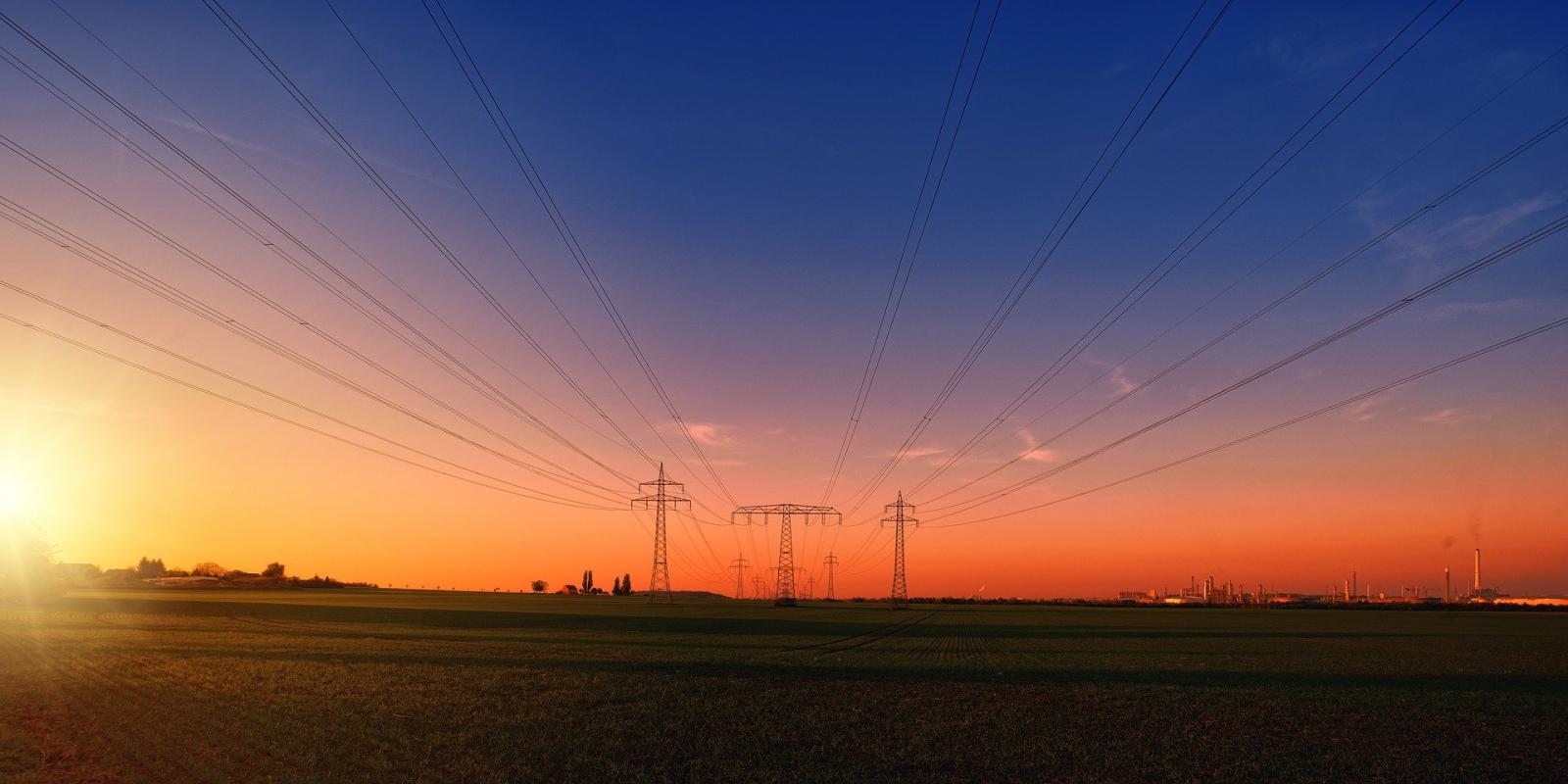 The World Bank’s 2019 report on Rethinking Power Sector Reform recognises that many of the key challenges in power sector reform result from the political economy of the sector.

Barnett and McCulloch state that the report is weak in four areas:

This Policy Brief makes recommendation to the World Bank and other development partners on how these could be tackled.