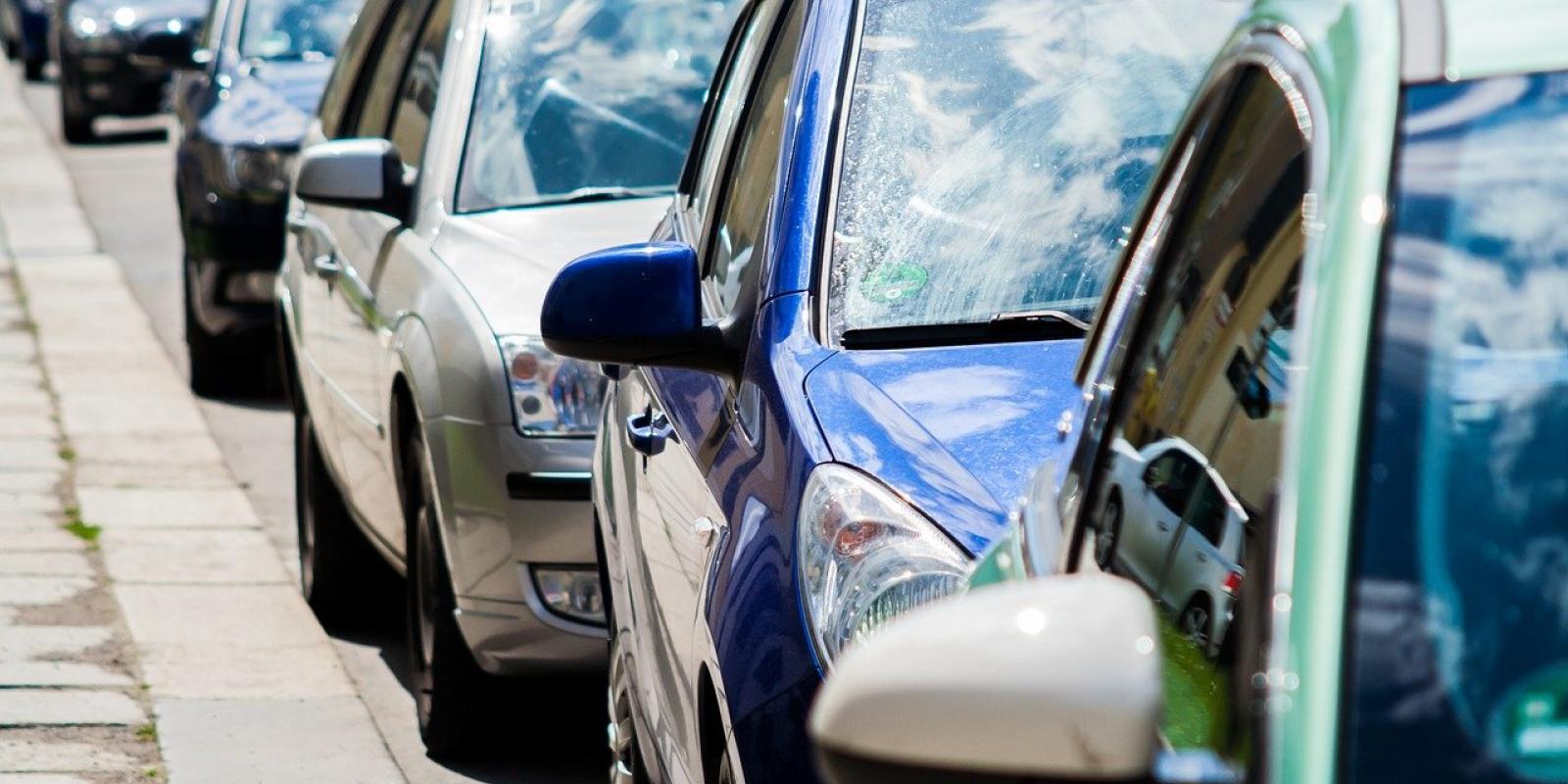 Queuing for petrol in Bath and Beirut - blog by Dr. Neil McCulloch

Last week, queues for petrol across the UK snaked out of the stations all the way to the Cabinet.  Panic meetings of politicians attempted to resolve the crisis, as customers had to wait, sometimes for hours, to get access to fuel.  Many petrol stations didn’t have fuel at all.  Videos of punch ups at the pump went viral.  The industry blamed a shortage of Heavy Goods Vehicle (HGV) drivers, caused, in part, by Brexit.  Politicians pointed to global shortages and encouraged training more drivers locally, but was forced to issue emergency visas for drivers in order to ‘save Christmas’.  The Army was put on standby to drive the trucks, should no others be found.

But the UK wasn’t the only country suffering long queues for fuel this month.  In Lebanon, motorists have been queuing for petrol for months.  The queues stretched for miles – the wait for hours and sometimes days; again the army was drafted in, not to drive trucks, but to keep the peace and curb hoarding, as the Central Bank decided to halt fuel subsidies.  In a country suffering one of the worst economic crises in history, Lebanese citizens started sharing WhatsApp memes that the drivers of Lebanon stood in solidarity with the people of Britain and are ready to lend them plastic jerry cans.

While the contexts of the UK and Lebanon are completely different, the queues they both experienced were exacerbated by sudden shifts in expectations.  In the UK, people were beginning to notice that shelves were occasionally emptier than usual because of a shortage of deliveries.  But petrol was available and no one expected that to change … until, it is alleged, BP’s memo to the Cabinet explaining the looming shortage of HGV drivers was leaked.  Instantly, everyone expected shortages – and their entirely understandable reaction was to fill up their tanks.  Faced with a situation where supply was more rigid than usual, the industry could not cope with the surge of demand and queues instantly appeared.

Lebanon’s queues were also driven by expectations, but of a different kind.  Lebanon is broke – seriously broke.  Its economy has collapsed by 40 percent over the last two years.  A formerly middle-income country has become poor almost overnight.  The cause of the crisis lies at the door of the corrupt, clientelist politics of the country – but one of the consequences is that the currency has collapsed.  In late 2019, one US dollar could buy around 1500 Lebanese Pounds; today it buys 16,000.  However, in an attempt to protect consumers, the government set fuel prices using the old exchange rate - one dollar of fuel cost consumers 1500 LBP, making it amongst the cheapest fuel in the world … if you could find it.  The Central Bank saw its foreign exchange reserves draining away as fuel suppliers bought dollars for 1500 LBP to purchase fuel; and so it bumped up the subsidised exchange rate available to fuel importers – first to 3,900 (June/July), then 8,000 (August), then to 12,000 and 14,000 LBP (September).  And this is where expectations come in.  Fuel suppliers who had bought at one exchange rate anticipated that the rate was soon going to change again.  But if you have bought fuel for 1500, it’s much better to wait and sell it for 3,900, or 8,000, or 12,000 and 14,000 LBP.  In anticipation of further devaluation, fuel suppliers delayed or hoarded supply leading to long queues.

But how do we know that both problems were really caused by the mismanagement of expectations?  Because of the way they are currently being solved.  On Tuesday 28 September, the queues in Lebanon suddenly disappeared.  Everyone could go to a petrol stations and fill up as much as they wanted, quickly and efficiently, just as before.  Why?  Because the government completely removed all fuel subsidies.  Suppliers could sell at the full cost of the petrol – and miraculously the supply resumed.  In the UK, the government announced temporary visas for non-UK HGV drivers. In addition, the Army will now supply additional drivers.  This won’t solve the problem – that will require sustained investment in the supply chain - but it might gradually change expectations; as customers expect things to return to normal, they will.

All of this begs the question of what drove expectations out of line in the first place. Or rather who?  When we see long queues at petrol stations we understandably focus on who is losing – the frustration and anger of ordinary people trying to get fuel.  But it worth also asking who gains?  In Lebanon, the government wanted to remove subsidies to stem the haemorrhage of foreign exchange.  But removing subsidies means skyrocketing prices which is unpopular, while the cash card citizens were promised to compensate for price increases has not yet seen the light of day.  Instead, the government sent a signal that subsidies might be lifted, thereby guaranteeing long queues.  After weeks of disruption, and hours of waiting in queues, the main reaction when subsidies were finally removed was relief! Often energy subsidy reforms give rise to major protests and sometimes riots; but in Lebanon, nobody protested – everyone was too exhausted; everyone except the people who control the fuel supply chain who made a handsome profit by selling hoarded subsidized quantities at unsubsidized prices.  These fuel importers are, by pure coincidence, connected to Lebanese politicians and the political elite.

In the UK, who stood to gain from the forecourt chaos?  The government claim the Road Haulage Association (RHA) leaked the fateful BP memo (a claim they deny).  Whether true or not, it has certainly provided political focus on an issue they have been raising for months.

Manufacturing panic by manipulating expectations is an old political game.  Invariably ordinary citizens lose, while the politically connected reap the rewards.  But if you want to shout at someone for the needless chaos caused … join the queue. 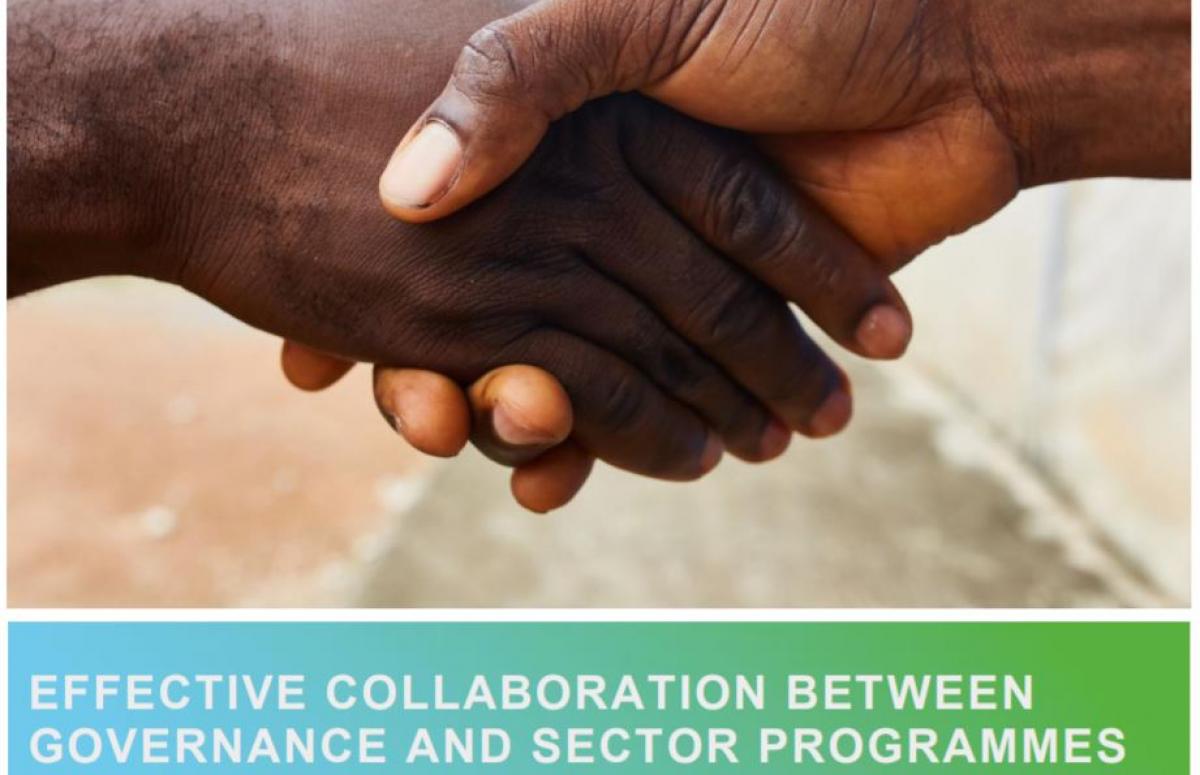 Effective collaboration between governance and sector programmes: Assessment of the evidence on what works

Over the past two decades in Nigeria, the UK Foreign, Commonwealth and Development Office (FCDO) and its predecessor the Department for International Development (DFID) have encouraged close collaboration between their governance, health and education programmes. Effectiveness is assessed in terms of whether the collaboration enabled the programmes to perform complementary and mutually supporting roles that support improvements in service delivery in a synergistic way that could not have been achieved by programmes acting on their own. 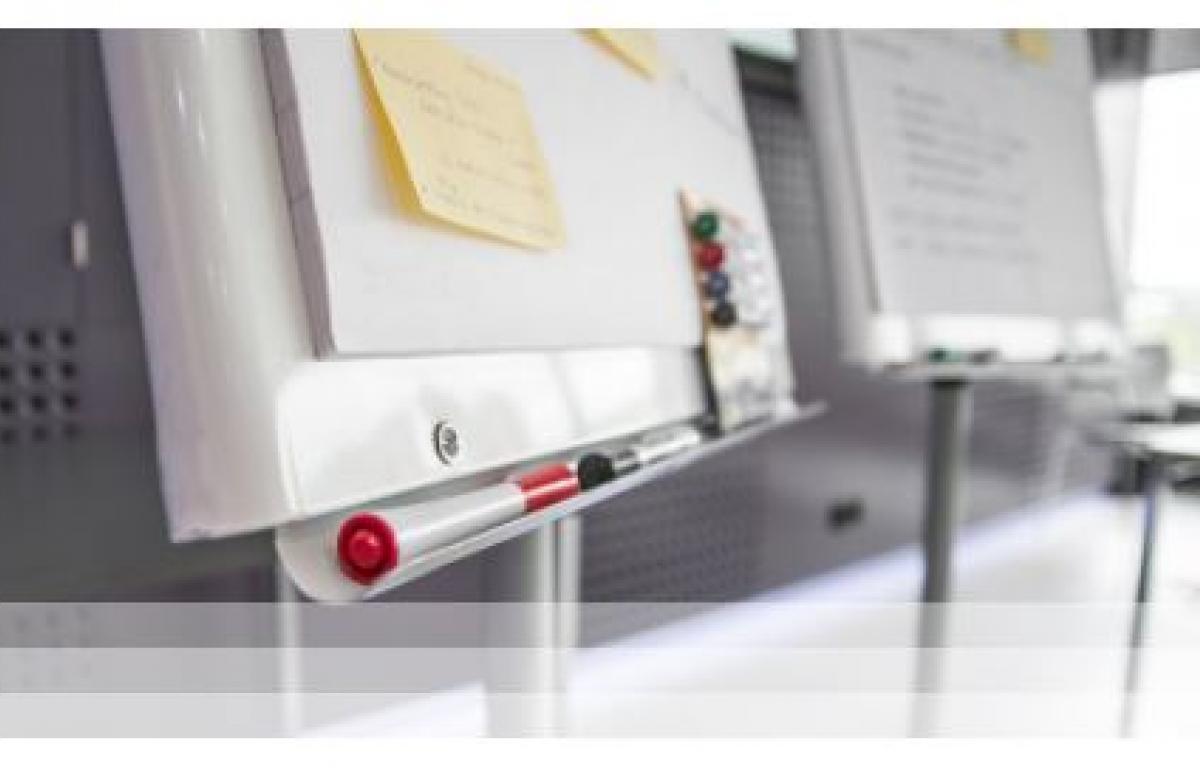 This is the second event in a series of three webinars sharing lessons emerging from research led by LEAP on the PERL programme in Nigeria.

This event, co-convened with the Thinking and Working Politically (TWP) Community of Practice, explores how donor-supported efforts to promote governance reform can work in ways that are politically smart and anchored in learning and adaptation. 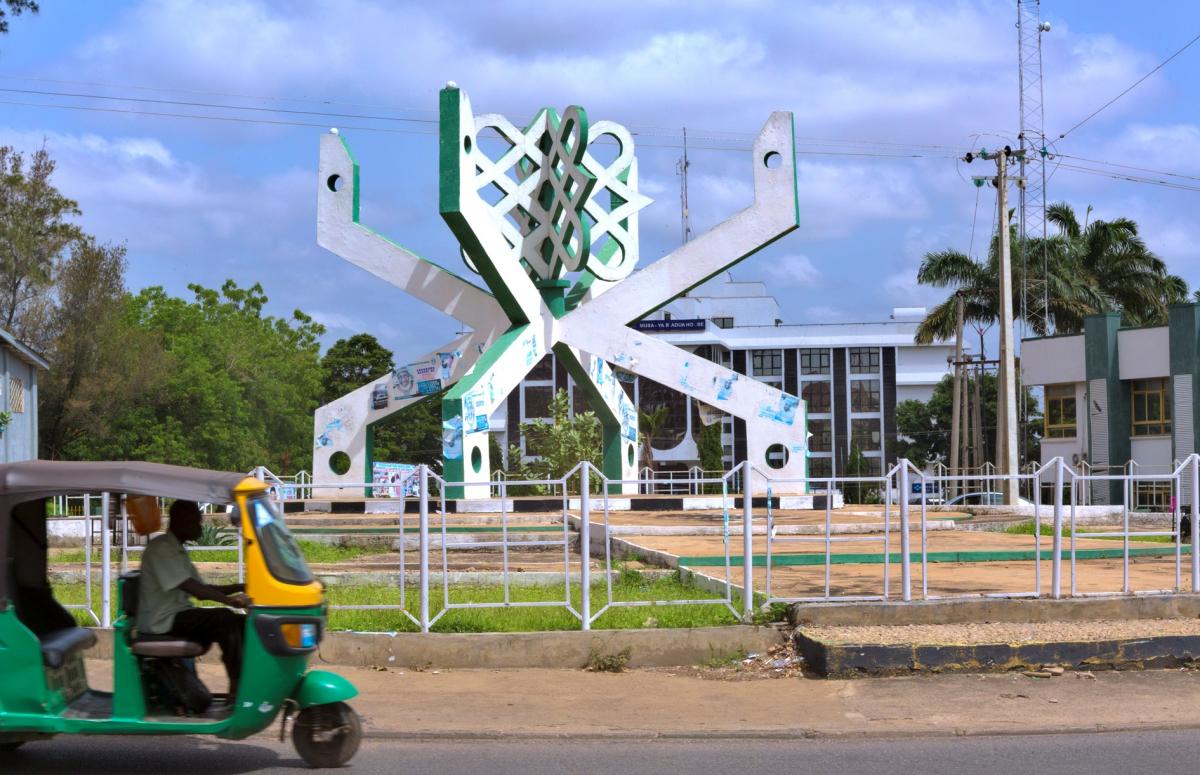 Laure-Hélène Piron and Gareth Williams, TPP Directors, as part of the Partnership to Engage, Reform and Learn (PERL), have co-authored this flagship report analysing 20 years of governance programmes in Nigeria funded by the British Government.