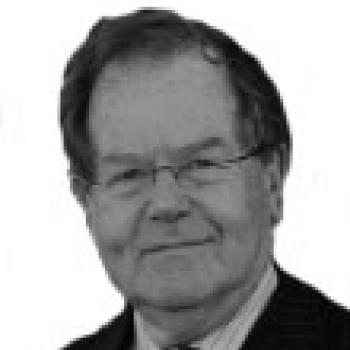 Jonathan Kydd is an economist with a focus on rural and agricultural development. He has a long track record as a researcher, teacher and consultant in Africa, in Bangladesh, in Eastern and Central Europe, and to a lesser extent in East Asia and Central and South America. The intellectual framework for his research in recent years has been new institutional economics. He has also been a a university leader and senior manager (until 2013 as Dean of London University’s |international Programmes,) focussed on internationalisation of higher education with a strong focus on access, high standards and innovative pedagogy. As a policy advisor and non-executive director, he has senior experience in major commercial, government, political, educational and charitable organisations. He has broad-spectrum generalist experience of essential management skills for leadership in large organisations, including financial literacy, senior experience of issues in IT, media relations, internal communications and human resources.