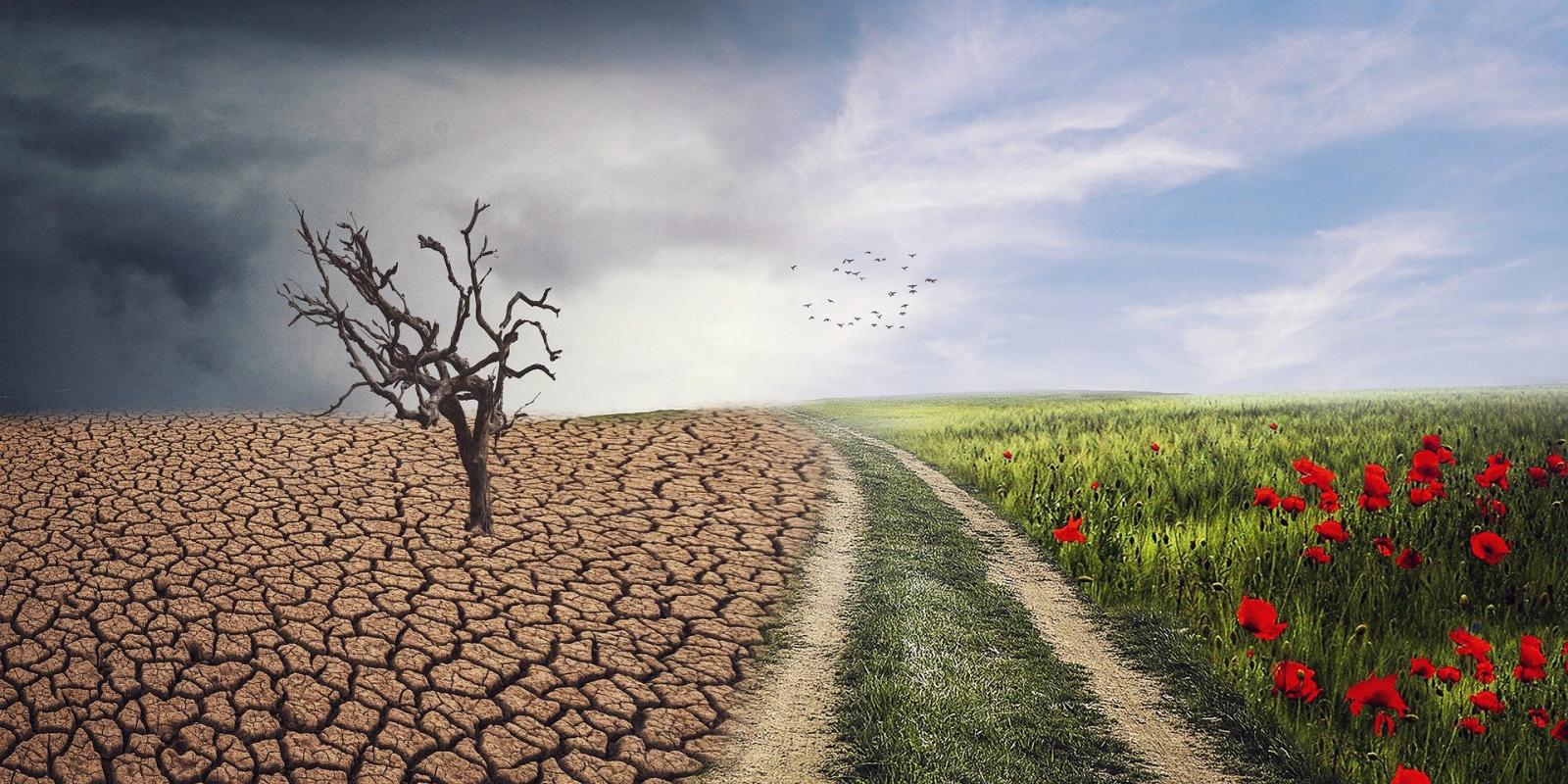 Climate change is political. The international development system has an important role in delivering climate commitments but must change how aid is provided. Rigid financing models should be replaced with more adaptive methods that are able to respond to complex local politics.

Climate change is a colossal challenge to international development. The world’s poorest are already feeling the impacts of our changing climate and stand to be disproportionately harmed by the worsening severity of extreme weather and rising sea levels. Yet, some kinds of development have worsened climate change - the flip side of sustained growth and cheap grain prices has included rising carbon and nitrogen emissions and the loss of biodiversity. The international development system – the complex web of governments, foundations, private implementing organisations and NGOs that manage most development funding – is faced with calls for action, both to dedicate more money for combined climate and development goals and to deliver rapid results. But is it equipped for the challenge?

Development institutions undertake a huge range of activities including promoting economic development to alleviate poverty, supporting services for poor and marginalised communities, responding to humanitarian crises, and encouraging measures to protect the natural environment. But the actions of such institutions reflect the ideas of their funders, with many donors favouring interventions that promote their own national or private interests, or their own ideas about the most effective approaches to achieve change.  Moreover, international development as a system is designed and incentivised to deliver change according to a model that is generally top-down and rational. The primary mechanism for trying to achieve development is a programme or project, with finance, technical assistance and capacity building remaining as the major ways that funders support change.

In recent years, the development community has come to understand that context matters and that political, social, and cultural factors can and often do determine the success or failure of a development intervention at least as much as its technical design. Nonetheless, despite acknowledgement that change processes are fluid and generally influenced by multiple competing incentives, many development institutions have persisted in their use of relatively rigid programming vehicles. The design of development projects often pays lip service to concepts such as uncertainty and complexity but, overall, has not yet managed to fundamentally change its methods. Donors try to assess how much money, or how much technical assistance, will create an impact, typically over a one to five-year time horizon.  International development finance (like climate finance) remains largely delivered and monitored by mechanisms that use benchmarks and indicators to judge a linear process moving from a predetermined input (e.g. vaccinations) to a predetermined objective (e.g. reducing childhood mortality).

Enter climate change, arguably the most difficult challenge to ever face humankind. Reducing greenhouse gas emissions is fraught with politics because of vested interests that reply on the status quo, both for material gain but also for more opaque reasons linked to culture, ideology, and religion. Achieving a real change that limits the burning of fossil fuels through cleaner energy production, globally, is a daunting task. The same is true for the preservation and renewal of global biodiversity, which will require challenging natural resource intensive development models. And though the food security of millions of people depends upon the productivity of the global food industry, this too comes at a cost; pollutants leeched in massive quantities into our land and water.

There are many reasons why achieving climate and biodiversity ambitions, while continuing to promote global development, is so tough. One is that progress towards objectives is routinely subject to the push and pull of politics. The international development system’s preferred financing vehicles are often not nimble enough to navigate complex, shifting politics; predetermining a linear route towards a development objective makes changing course difficult. Some institutions continue to claim an apolitical stance despite the inherently political nature of many of the interventions needed to combat poverty, reverse inequities, and to tackle climate change. It is likely that development institutions that address climate change as a series of technical problems to be fixed, despite politics, will fail to have a lasting impact.

But, there is good news. Over more than a decade, the social and natural sciences have produced an array of sophisticated tools and frameworks that complement and, in some cases, could replace traditional development methods. The magnitude and explicit politics around the problem of global energy transitions, for instance, has already led to approaches to dealing with uncertainty, encouraging adaptation, and understanding complexity – and built these into development practice.

It is now crucial that attention shifts to embrace not just what climate and development goals should be, but how to support actions that can create pathways towards these goals. Funders and project implementers should start with three actions:

1. Improve and expand country-based, political economy analysis. Climate and development strategies and actions are best determined within the context in which they will be implemented. Yet, this is often not the case, with many policy and programme prescriptions formulated according to views on what should happen rather than what is realistic given complex political economy realities. Achieving climate and development goals must be based on a far deeper appreciation of the structural, institutional and stakeholder dynamics in play. Applying this kind of analysis to shape development operations is a step towards formulating more adaptive engagement.

2. Promote effective cooperation through climate governance. Effective climate governance depends on new partnerships at multiple scales. Yet, international development has long rested on delineations of the world into projects and sectors, governments and non-government. Accordingly, technical assistance is categorised into specialisms that include energy, infrastructure, and agriculture. But climate change straddles multiple sectors and actors, requiring far more attention to coordination between actors who may not ordinarily interact. Achieving new partnerships that bring together governments with private sector and civil society actors will be challenging. Big funders, like the World Bank, maintain funding relationships primarily with national governments; finance is often focussed on a specific sector, usually through an exclusive relationship with a central government department. Inclusivity and cooperation must start with financing that encourages cooperation across boundaries.

3. Adopt adaptive methods and programming models. Simply adding climate to the long list of considerations that development programmers are supposed to address, will not work. Rather, we need approaches that can respond to the complexity of climate and development problems. Although some donors have adopted methods to make their interventions more politically informed, rooted in local concerns and flexible to changing circumstances, there is still a great deal more to be done. To progress climate and development goals, and increase ambition, adaptive management must be adopted in practice, throughout the traditional programme cycle, and based on thorough and continual assessment of the political context.

The international development community can make an important contribution to tackling climate change and achieving development objectives at the same time. But to do so it will need to radically change the way in which it operates – and it needs to start now. 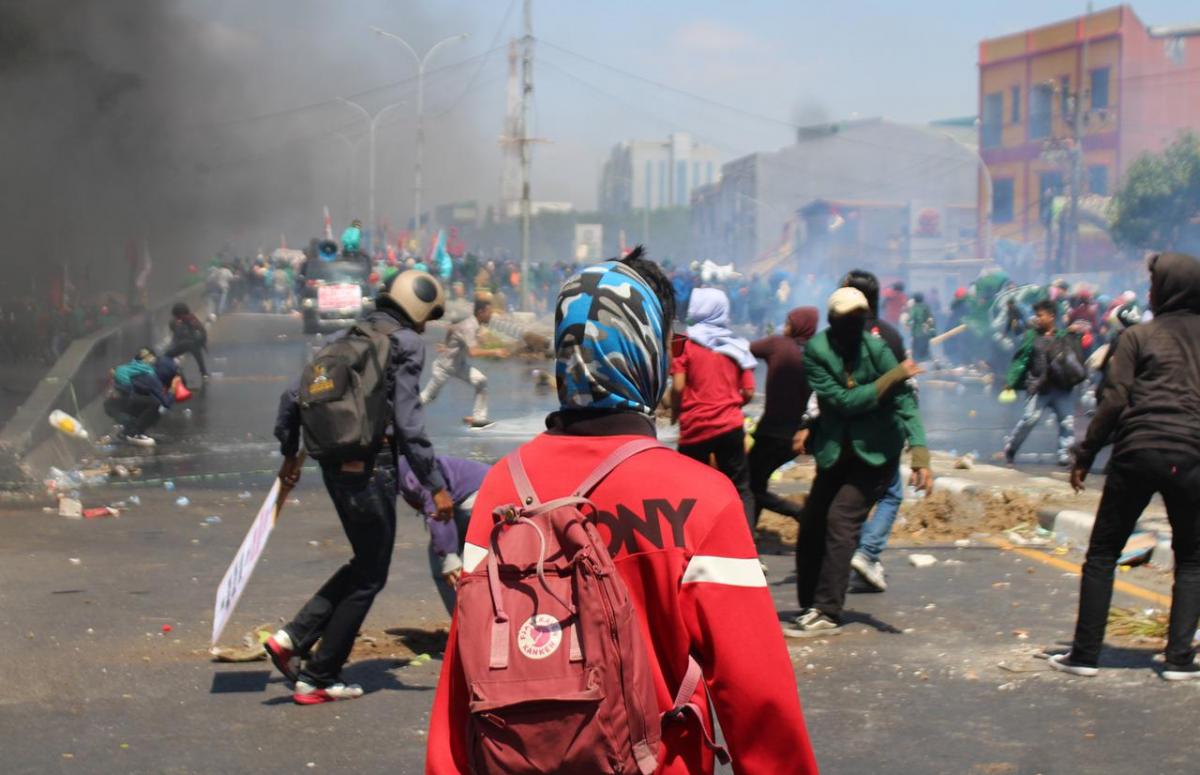 "An exploration of the association between fuel subsidies and fuel riots", World Development

In recent years, dozens of countries have been rocked by riots, often associated with popular demand for fuel.  A paper, published today in World Development, by The Policy Practice Director Neil McCulloch (and co-authors Davide Natalini, Noami Hossain and Patricia Justino) uses a new international dataset on fuel riots to explore the effects of fuel prices and price regimes on fuel riots. 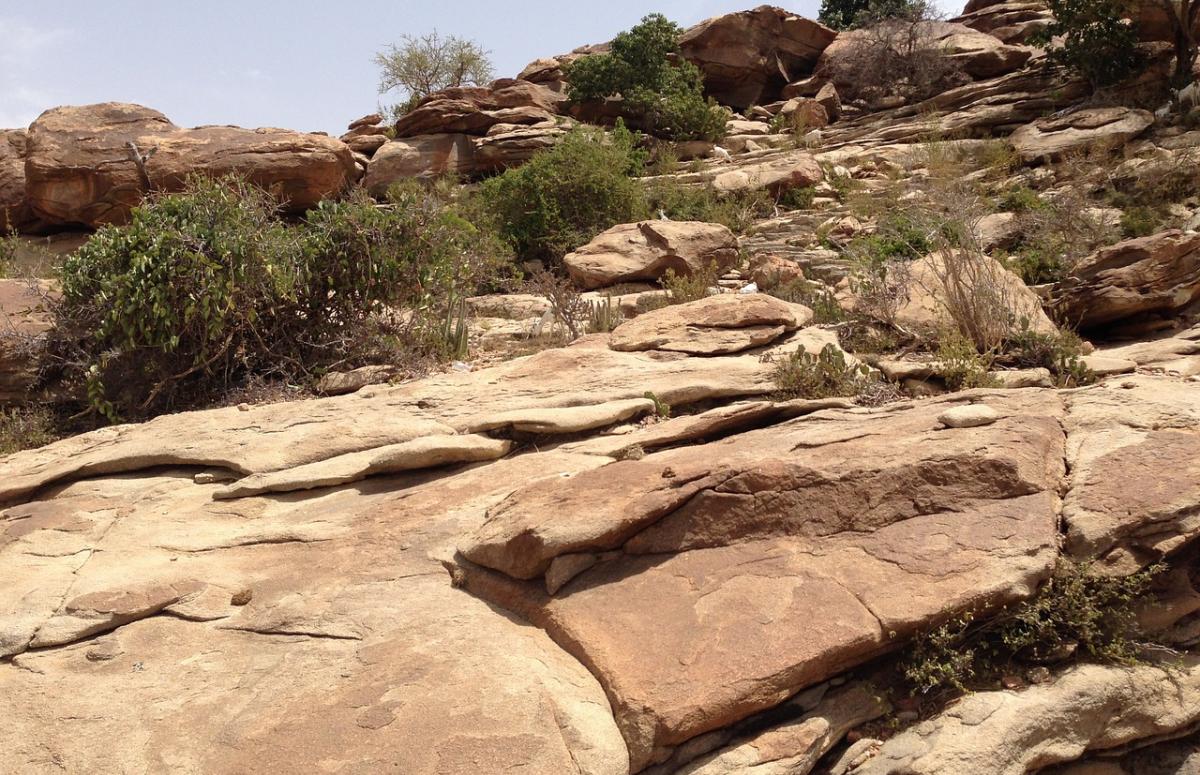 TPP is assisting the Foreign, Commonwealth and Development Office (FCDO) design a multi-donor governance programme in Somaliland on inclusive governance, and to consider the need for any complementary support to strengthening core state functions.

TPP Principal Alex Duncan, TPP Associate Mohamed Hersi, and researcher Sahra Hassan undertook fieldwork in Somaliland and Kenya in April 2022. They met key stakeholders in government and donor agencies in Hargeisa and Nairobi. The team will return to Kenya in May to present their initial findings to a core reference group of international donors. 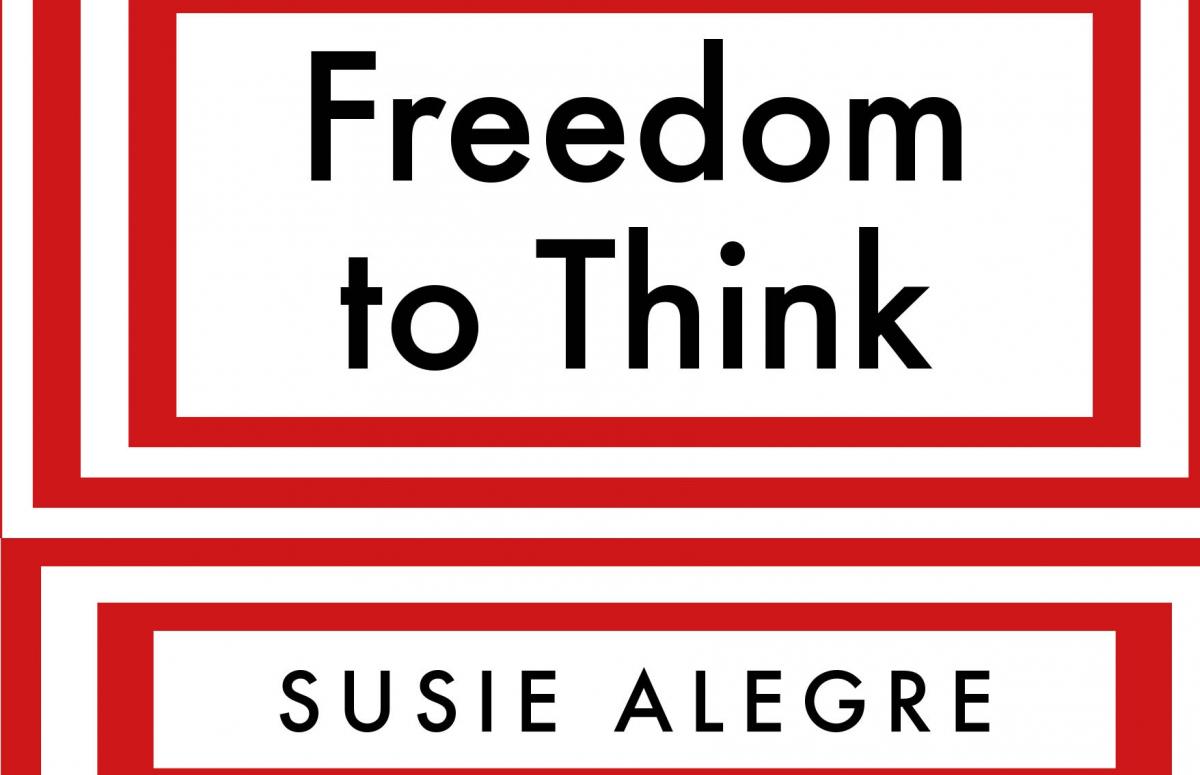 "Freedom to Think: The Long Struggle to Liberate our Minds", by Susie Alegre, out on 7th April

TPP Associate, Susie Alegre’s book “Freedom to Think: The Long Struggle to Liberate our Minds” out 7th April with Atlantic Books (available to pre-order now) explores the history of the right to freedom of thought and the threats it faces in the digital age.