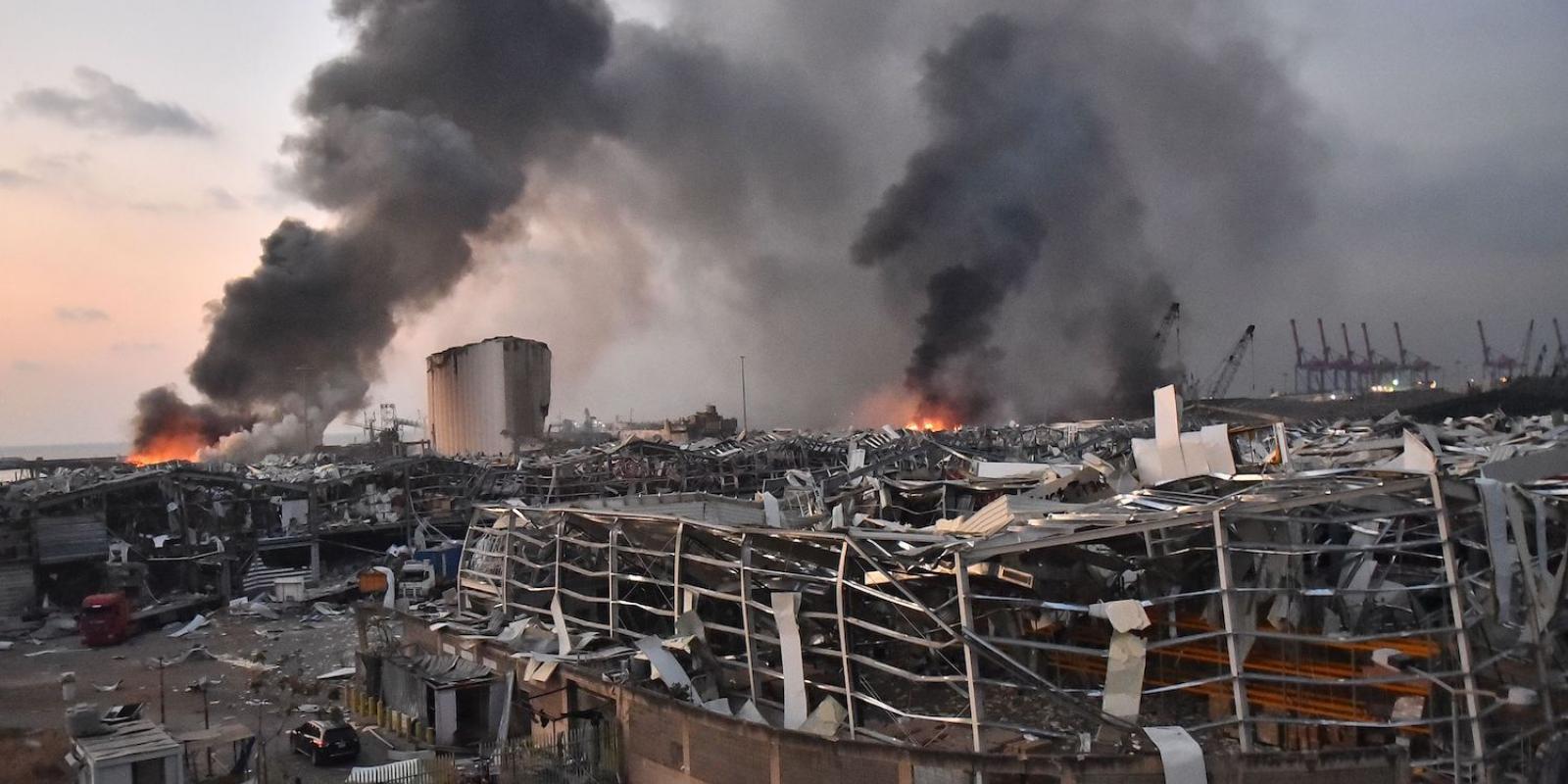 Beirut blast: restoring power is important, but so is restoring trust

It did not take too long after the deadly Beirut port explosion, which devastated the city’s most vibrant neighbourhood and transformed the lives of thousands of its residents, for grief to turn into anger. The criminal incompetence and “endemic corruption”, as Hassan Diab put it in the speech announcing the resignation of his government, has pushed the Lebanese public to their limits and is fueling a rising anger with the political class.

Few areas illustrate this better than the appalling state of the electricity sector. For decades, Lebanon’s electricity sector has epitomised the image of a “failed state” in the eyes of the Lebanese public. Long, frequent and discriminatory power outages have become the norm with the result that 90% of households have subscribed to private diesel generator networks. A 2019 survey asked Lebanese people “What is the biggest problem facing Lebanon today?” – the top three answers were electricity (24%), corruption (14%) and the economy (12%)*. The three areas are linked: grand corruption in the electricity sector has bled the public finances since the 1990s – the World Bank estimate that more than half of all of Lebanon’s huge accumulated debt results from losses in the sector. In turn, this has starved other sectors of resources needed to tackle healthcare, education and rapidly rising poverty.

The catastrophe at the port has also had a major impact on Lebanon’s power infrastructure. The HQ of the country’s power utility, Electricité du Liban (EDL), was severely impacted by the blast, as it sits only a few hundred meters from the explosion’s epicenter. EDL’s national control center has been identified by experts as the most critical facility within EDL that needs to be brought back online as soon as possible because of its role in managing the already strained service. A nearby distribution substation in Ashrafieh also seems to have been badly damaged and the blast also cut off most of the distribution grid lines in neighborhoods close to the explosion site, which need to be reconnected quickly.

While Lebanese state institutions are still marginal on the street and in the recovery effort, communities and the Lebanese civil society have showed exceptional solidarity and taken on the early cleaning and damage surveying efforts. In parallel, a concerted effort by the international community is geared towards recovery and reconstruction, including restoring power to the most affected parts of the city.  Such efforts are important – though controversial if they are to go through the official state channels.  However, equally important is the need to rebuild trust and integrity, particularly within the power sector. The Lebanese people may tolerate a few days without electricity but they cannot tolerate a return to the “business as usual” approach that brought them death and devastation.

We believe the power sector should be the starting point for the wholesale reform of Lebanon’s corrupt political system, not least because of the sector’s symbolism and direct impact on people’s lives. Lebanese politicians need to take serious steps immediately to signal their intention to reform, not just to the international donors, but more importantly, to their people. These should include:

Beyond these immediate measures, it is essential that the new government rapidly undertake a wholesale reform of the sector. This must include:

Reforming corruption in the power sector in Lebanon will not be easy – it is deeply entrenched.  But research from the SOAS University of London shows that it is possible. Key is understanding the nature of Lebanon’s political settlement to find strategies that are both politically and technically feasible. But today, as the port blast makes clear the devastating costs of corruption on people’s lives, Lebanon has a once in a generation chance to change its political settlement for good and literally give power back to the people. 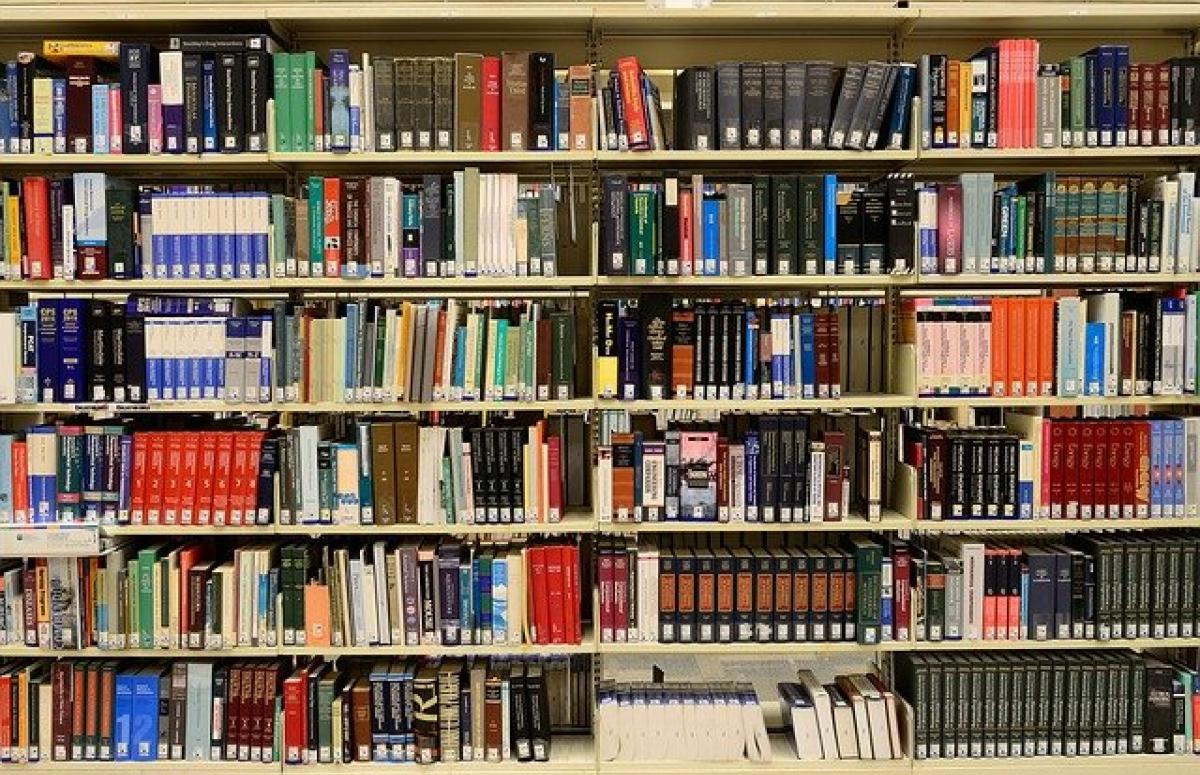 This latest course will equip advisers and programme managers with the tools and the confidence to undertake a political economy analysis, and to apply it to policy and programmes in a wide range of contexts. It will cover ten sessions over a seventeen-week period, requiring about 3-4 hours of study per week (with a mix of self-study, group work and webinars, supported by an inter-active platform). 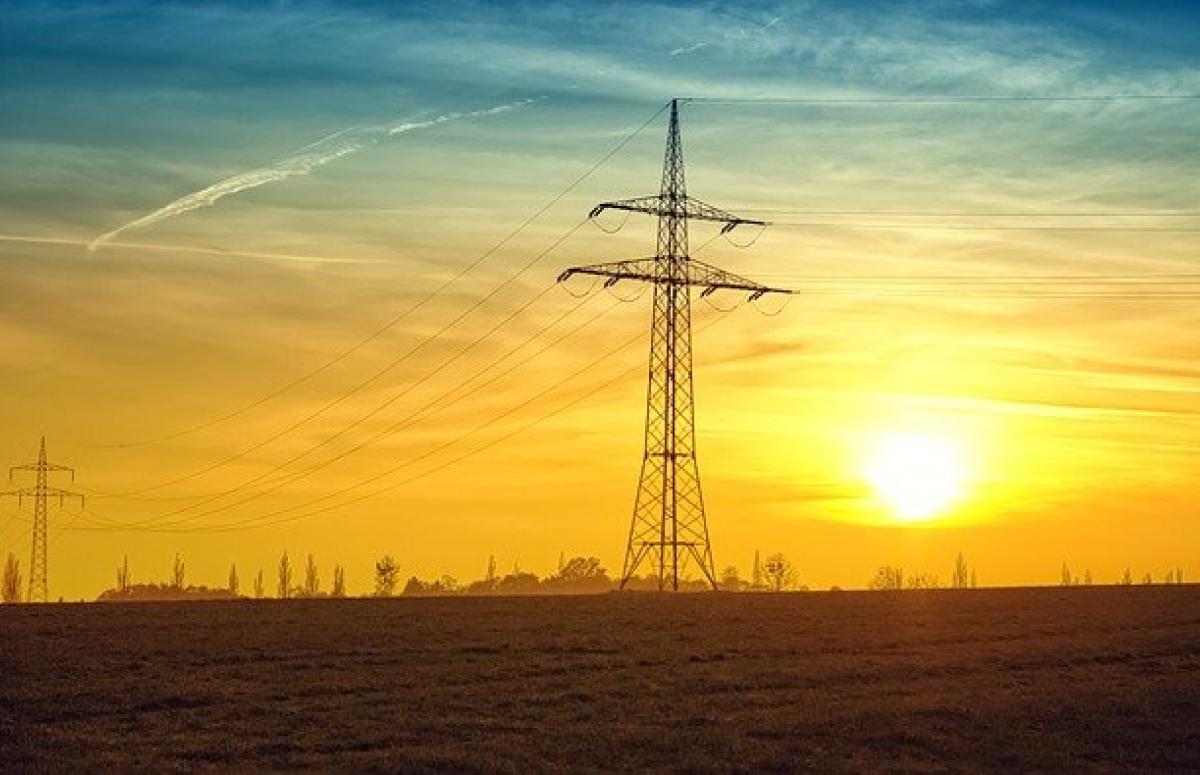 New publication - From dysfunctional to functional corruption: The politics of reform in Lebanon’s electricity sector

The SOAS-University of London Anti-Corruption Evidence Research Programme, together with The Policy Practice, has published a new report entitled: From dysfunctional to functional corruption: the politics of reform in Lebanon’s electricity sector. The study explores how it has been possible to establish Electricité de Zahlé’s functional, but problematic, electricity service provision within the complex sectarian political context of Lebanon. 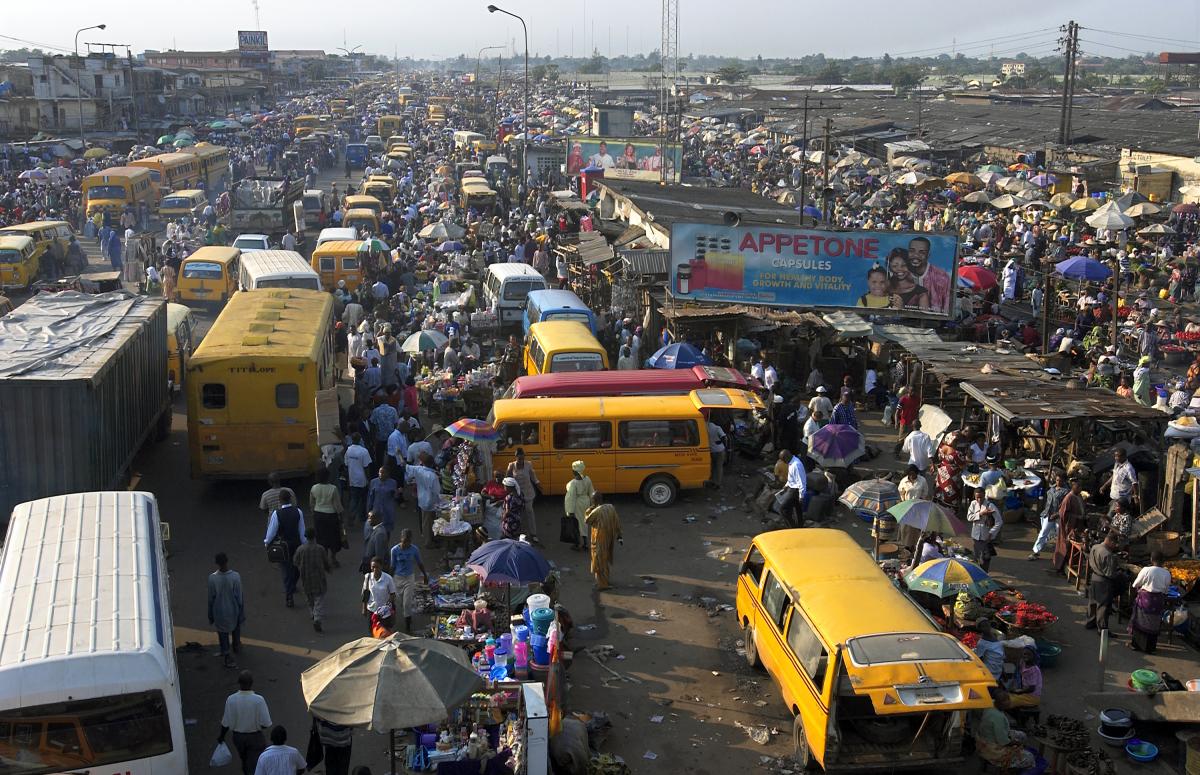 FCDO governance programming in Nigeria: What difference has thinking and working politically made in practice?

The UK’s engagements in Nigeria are a showcase for the gradual integration of a thinking and working politically (TWP) approach into development practice. This new Working Paper from the Policy Practice provides an overview of these nearly two decades of TWP mainstreaming - both successes and failures.