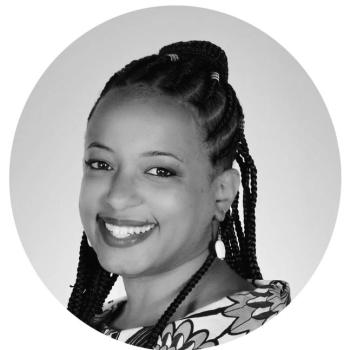 Astrid is an independent urban economist, working in both research and practice, supporting cities around strategy generally and specifically to strengthen their financial systems, with a focus on unleashing new opportunities for sub-national financing. She is currently an Extraordinary Lecturer in the Department of Economics at the University of Pretoria and a Fellow at the Infrastructure Institute at the School of Cities at the University of Toronto. In addition, Astrid has worked extensively with city governments across Africa and Asia in her diverse roles, including previously as an urban economist with the African Development Bank and Policy Director at the International Growth Centre.